With the beginning of the new year, we are fulfilling our plans and begin operation in the new product hall in Lanškroun. The construction started at the end of 2014 and was completed after a slight delay, at the end of 2015. The investment of 30 million CZK resulted namely in new production and storage areas, spanning a total of 1700 m2. In addition to new production areas intended namely for machining, a new dispatch centre was also built. 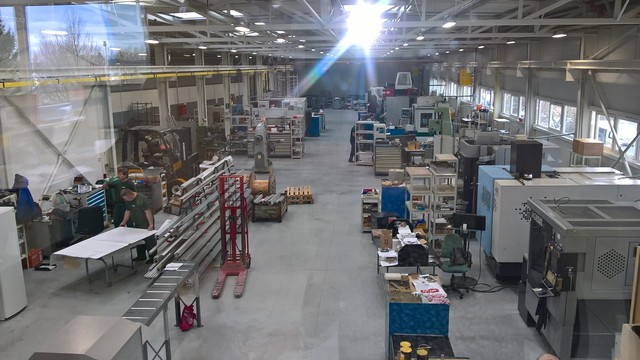 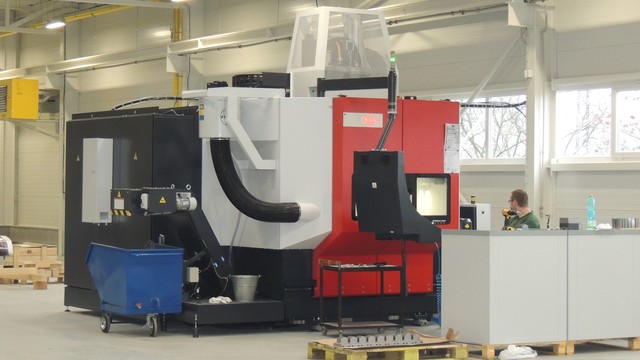 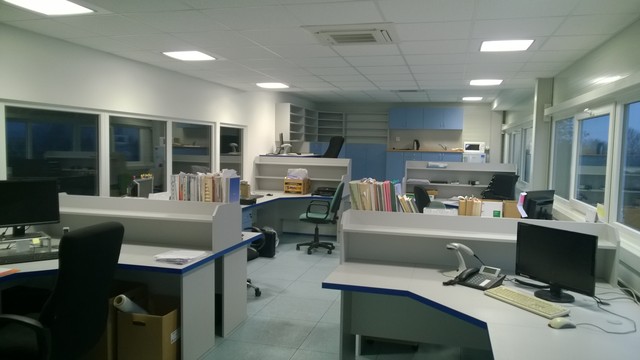 Starting from the beginning of this year, the new hall operates at full capacity. Furthermore, our current technological equipment was upgraded from the current machining centre to a new MCU 700 – 5X SPRINT 5-axis milling and drilling centre, supplied by KOVOSVIT MAS, a.s.